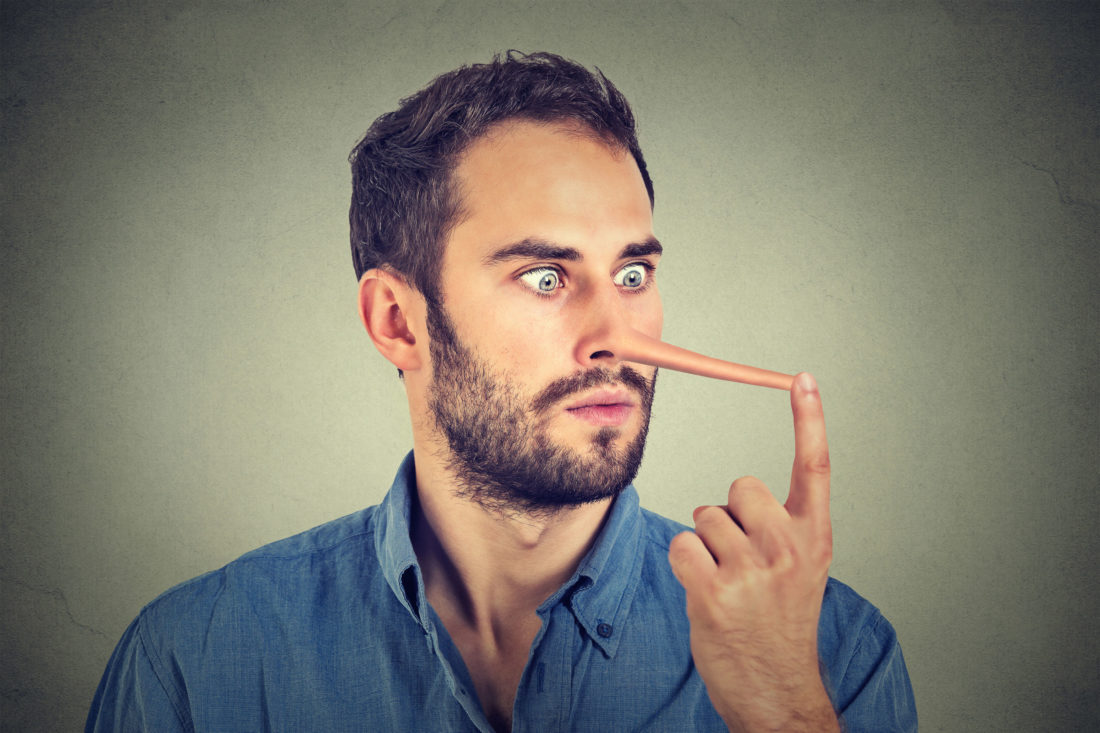 Perverting the Course of Justice

Perverting the course of justice is an English common law crime. It involves someone preventing justice from being served on themselves or somebody else.

In 2002 Ian Huntley murdered the school girls Holly Wells and Jessica Chapman. His girlfriend Maxine Carr told the police that she had been with Ian Huntley on the weekend the girls had disappeared in Soham. This was untrue. She had spent the weekend in Grimsby. Maxine Carr was sentenced to three and a half years for conspiring to pervert the course of justice.

In 2003 former Cabinet Minister Chris Huhne asked his wife Vicky Price to admit to a speeding offence to avoid him losing his license. She agreed. Many years later they were involved in an acrimonious divorce and Vicky Price went to the papers to tell them what her husband had asked her to do in 2003. To her surprise both her and her husband were charged with perverting the course of justice and both were sentenced to eight months in prison.

Whilst the maximum sentence is life imprisonment, Crown Prosecution sentencing guidelines recommend a prison sentence for this crime of between four and 36 months. 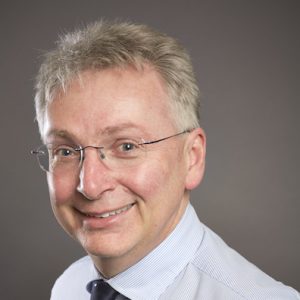 Mark obtained a Masters Degree in international commercial law and after working with the Treasury Solicitor’s Department and then a City firm he joined Bates Wells & Braithwaite in 1993.

He is the Managing Director and specialises in personal injury litigation. He is a member of the Association of Personal Injury Lawyers and formerly ran the East Anglian regional branch of APIL. He also acts as an executor and trustee where there is conflict among trusts and estates.

A former parish councillor and school governor, Mark spends most of his spare time in the local area though does often travel to Switzerland where his son lives.